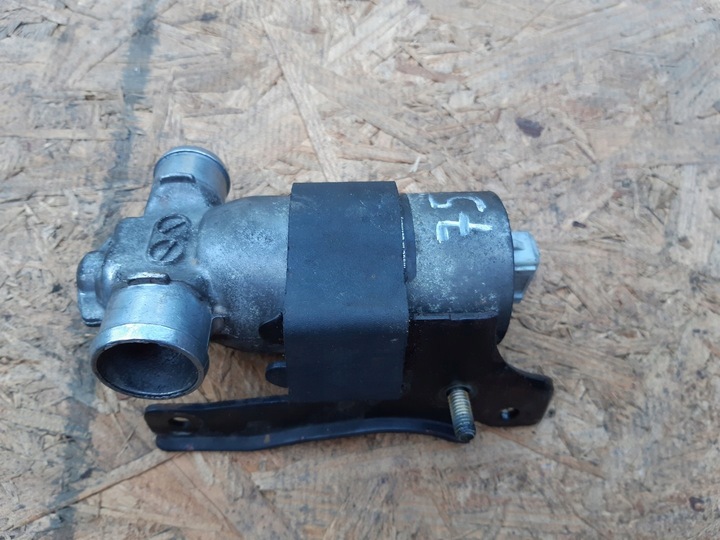 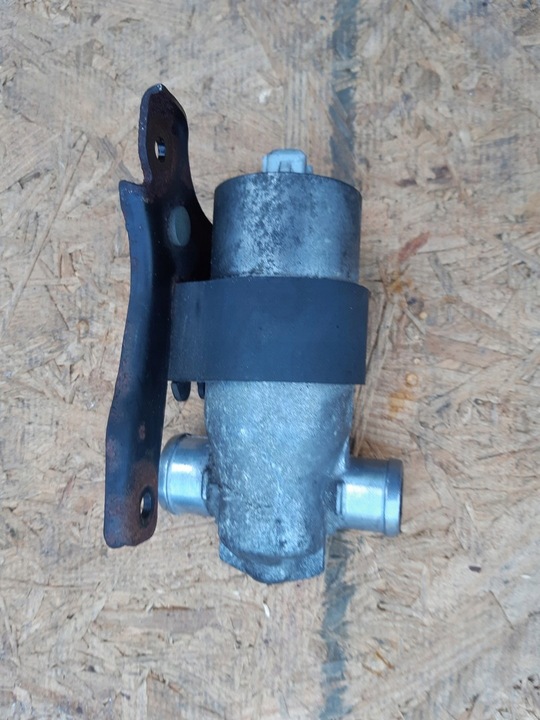 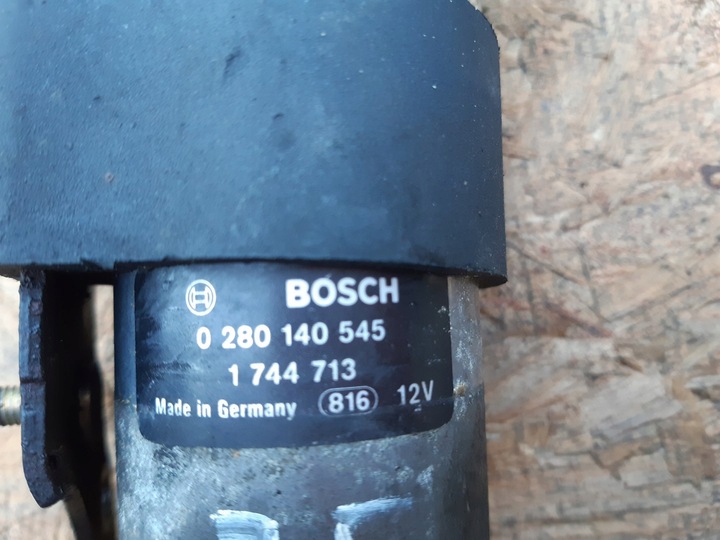 The BMW M54 is a straight-6 gasoline engine, naturally aspirated and so without a turbo. It was first introduced to the line in 2000 as a replacement for the M52 engine which was in use between 1994 and 2000. It went out of production in 2006 but was still used in its high-performance S54 format until 2008. It had some important differences from its predecessor, including: